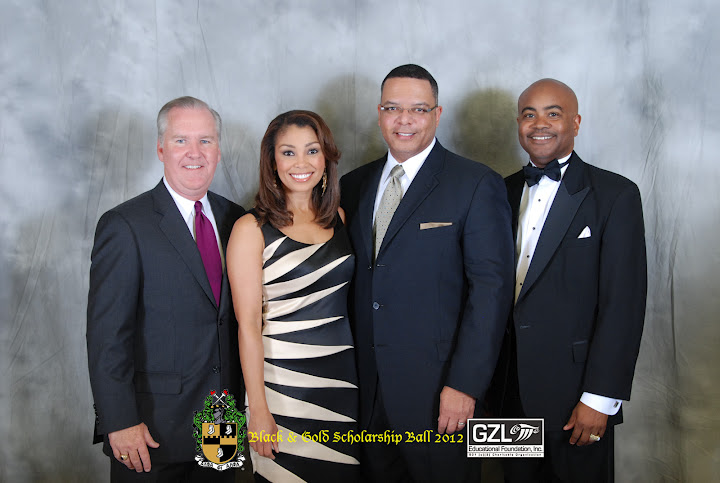 Each year the GZL Educational Foundation hosts an annual gala in the Tampa Bay area appropriately titled the Black and Gold Scholarship Ball. The Ball culminates a year of fundraising activities by the Foundation and showcases the talents and accomplishments of the young men who have participated in the Men of Tomorrow Mentoring Program. The graduating seniors from this program also compete for scholarships through a combination of academic performance, extracurricular activities, essay-writing and overall contribution to the program. Over the last few years, we’ve raised thousands of dollars in scholarships, book stipends and laptop computers to deserving students to help further their educational pursuits. Each year, the goal is set to provide even more scholarships with the help of your donations. 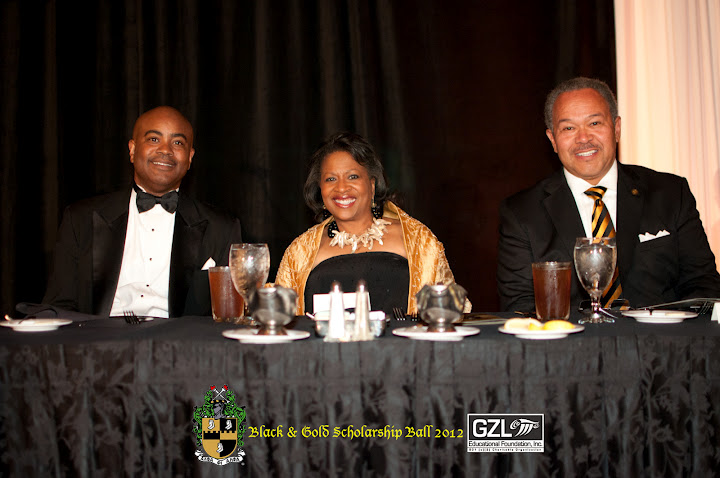 This formal event which is held in conjunction with the local chapter of Alpha Phi Alpha Fraternity Inc. annually draws over 300 supporters and guests including several local dignitaries and is hosted by prominent television and radio personalities.  The most recent ball featured a guest appearance and speech by Tampa Mayor Bob Buckhorn who officially proclaimed May 12, 2012 as “Gamma Zeta Lambda Black and Gold Ball Day”. In addition to the overwhelming show of support from the community at large, this event has also been co-sponsored by some of the most prominent charitable businesses with a presence in the Tampa Bay area including Walmart, Fifth Third Bank, Head Start, Ogletree Deakins law firm, Regions Bank and the Tampa Bay Lightning professional hockey club to name a few. Through the generous support of our partners and friends, the Black and Gold Scholarship Ball has distinguished itself as one of the premier events of its kind. 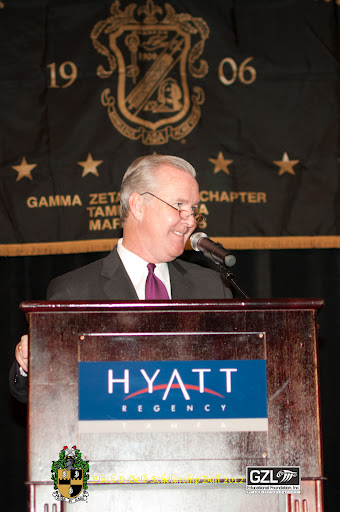 Mayor Buckhorn at the podium 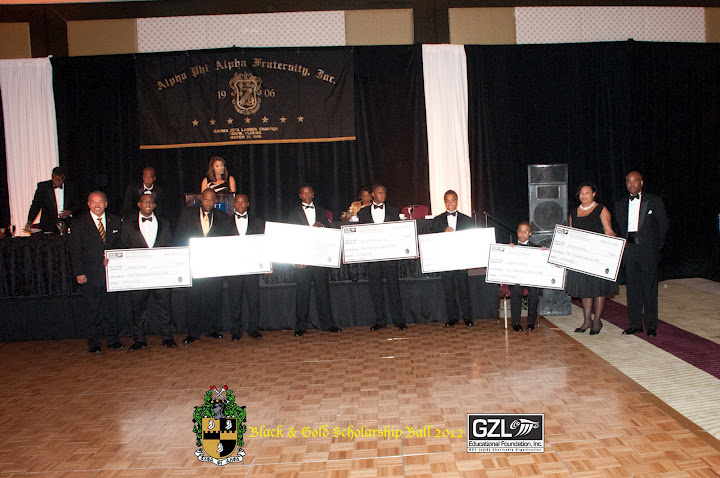